Home About Us CV Pieter Zaadstra

Pieter Zaadstra was born on 15th of January 1955 at Skraerd, Frisia, Netherlands. He began his journey in art as a young boy sketching in various studios that adhered to the School of Den Hague impressionism style using the cross-hatching oil painting techniques. A feature was a limited grey palette and blending styles to create moody atmospheric artworks for which Pieter is now sought after.

At 10 years of age he won the inaugural ‘Gysbert Japix Tekenwedstryd’ art award.

Pieter’s art education continued after migration to Australia and he gained recognition with many commissions. His portrait commissions for a public space included that of former SA Governor, eminent scientist and Nobel Laureate, Sir Mark Oliphant as well as many prominent business identities for boardrooms, and also heirloom artworks.

Pieter’s main interest is capturing the skies over the wild places.

Two books featuring his artworks were published, “The Flight of the Black Cockatoo (1987)” and “Our Australian Kelpie (1991)” which was launched by former Prime Minister Malcolm Fraser.

Pieter’s interest in the publishing industry is as artist and author.

In 2004 Pieter accepted a commission to paint/author the Central Tasmanian Highlands for a book about the fly-fishing lifestyle, and his wife Tanya and Pieter made Tasmania their home, opening a new studio/gallery at Gravelly Beach in the Tamar Valley.

In 2007 Pieter published his first Tasmanian book “The Artist & the Fly Fisher” to excellent reviews as far away as England.

This was followed in 2009 by a book featuring his ‘home’ town Mount Gambier and the book of art called ‘Tamar Valley – an artist’s journal’ was published in 2010.

He is currently working on several books about iconic Tasmania and a companion volume to “The Artist & the Fly Fisher.” These ‘works in progress’ projects have spun into the ‘Tales of the Atelier’ – a comprehensive portfolio of art and stories.

Pieter’s paintings are found in both corporate and private collections.

2010           Unveiled the 6 metres triptych art work about the Tamar River in the Riverside Council Chambers. 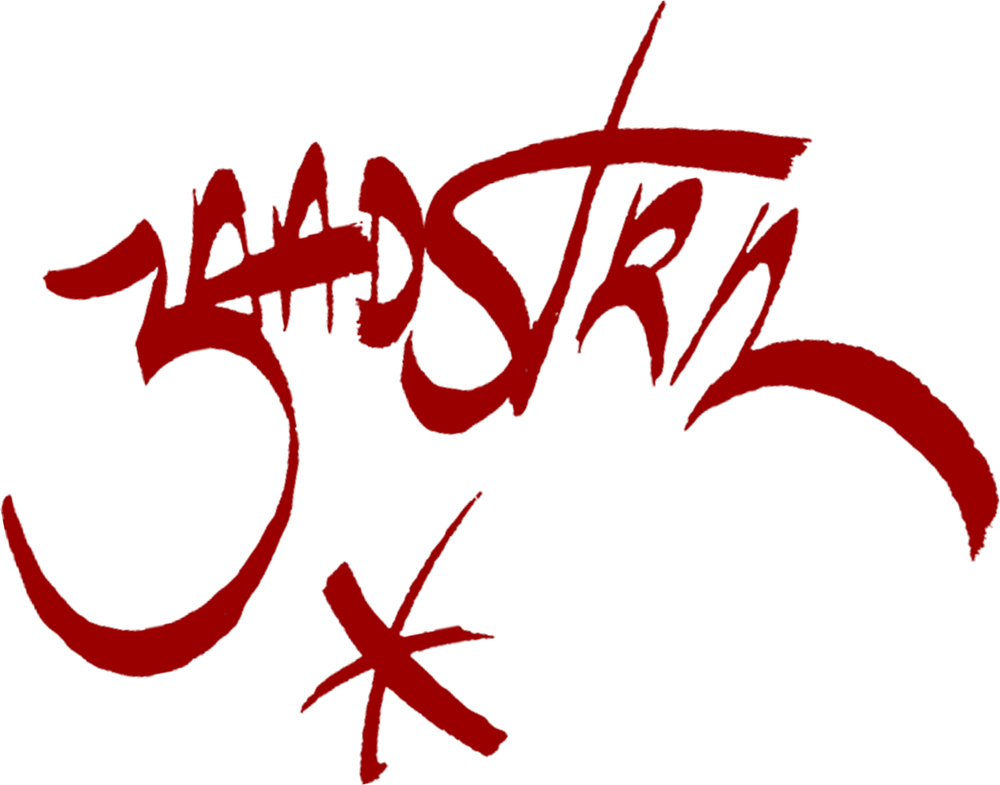